The pain from the disappointment of the World Cup of Canada has been replaced by the charm of Christine Sinclair. She has said that time has healed the pain of the disheartening loss of Canada in the quarter-final of World Cup 1-0 on the 24th of June in Paris. The focus of the veteran team captain is to lead the team into the Tokyo Games of 2020 and to win the 3rd successive Olympic Medal. 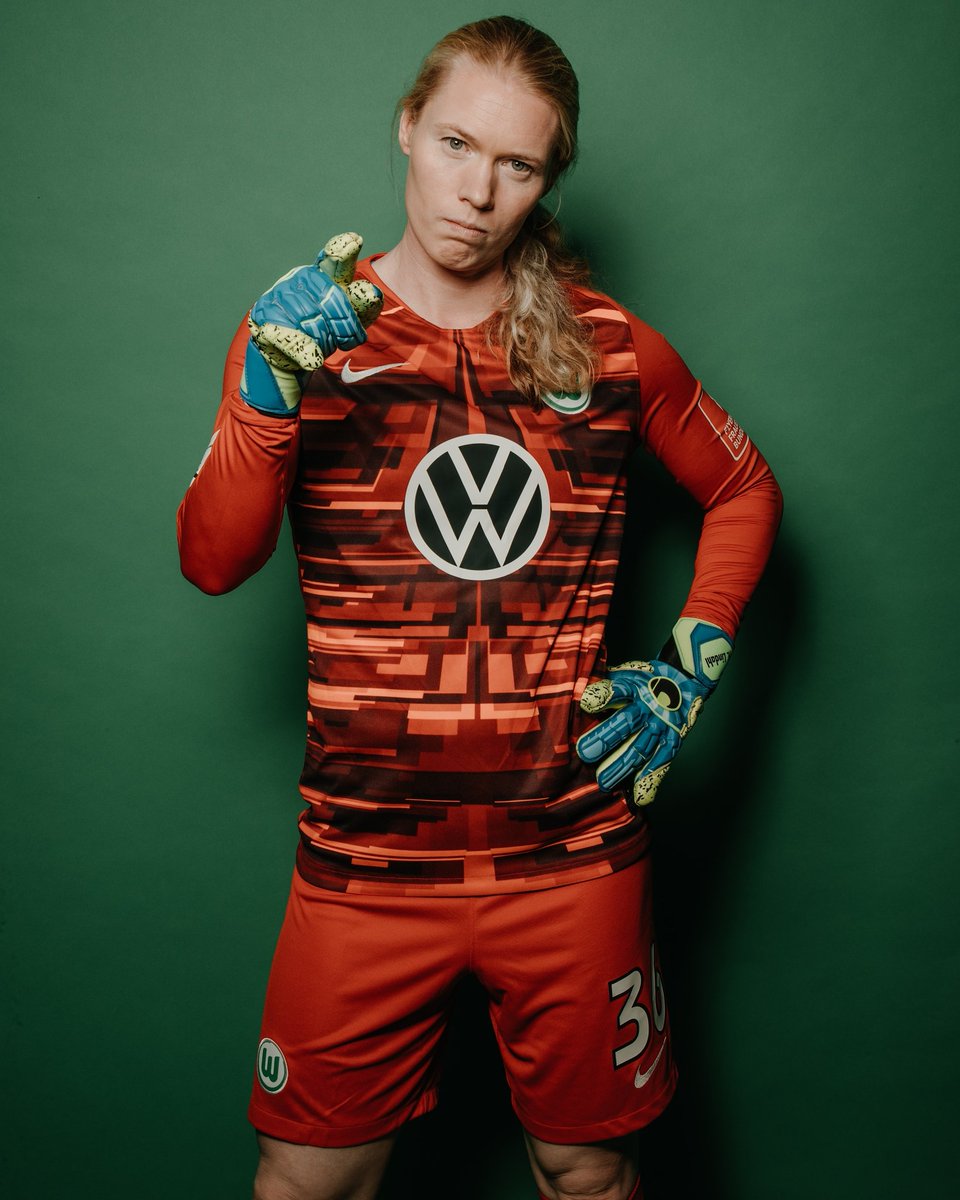 Canada had secured the bronze medals in the previous two summer games which took place in London 2012 and Rio 2016. Sinclair has stated that she is going to think about her soccer future after the Tokyo Olympics.

When she was in Toronto for a promotion, she said that she had thought about it and she is going to go the Olympic and find out what happens. She knows that Canadians are expecting from them but they are not listening to out. It is about what they are capable of achieving and what they know they can achieve, and they are pretty good when it comes to bouncing back from World Cups. A lot had been expected from Canada in the World Cup as they succeeded in the Olympics and had 5th ranking in the world. However, Sweden moved ahead by defeating in the opening half.

Canada had a great chance for a tie at the 68th-minute mark in the penalty kick which Sinclair had deferred to the player Janine Beckie. However, Hedvig Lindahl, the goalkeeper made a significant stop not just to preserve the victory of Sweden but also for sparking a debate about the controversial move of Sinclair. However, Sinclair doesn’t have any regrets regarding her decision. She said that she is proud of Janine for taking it. Had they scored they would not have been talking about it.