Lille striker Jonathan David is a target for Premier League heavyweights Arsenal according to journalist Ben Jacobs who writes for CBS Sports. According to him, Arsenal manager Mikel Arteta and technical director Edu Gaspar would like to sign the Canada national team star when the summer transfer window reopens in a matter of weeks. 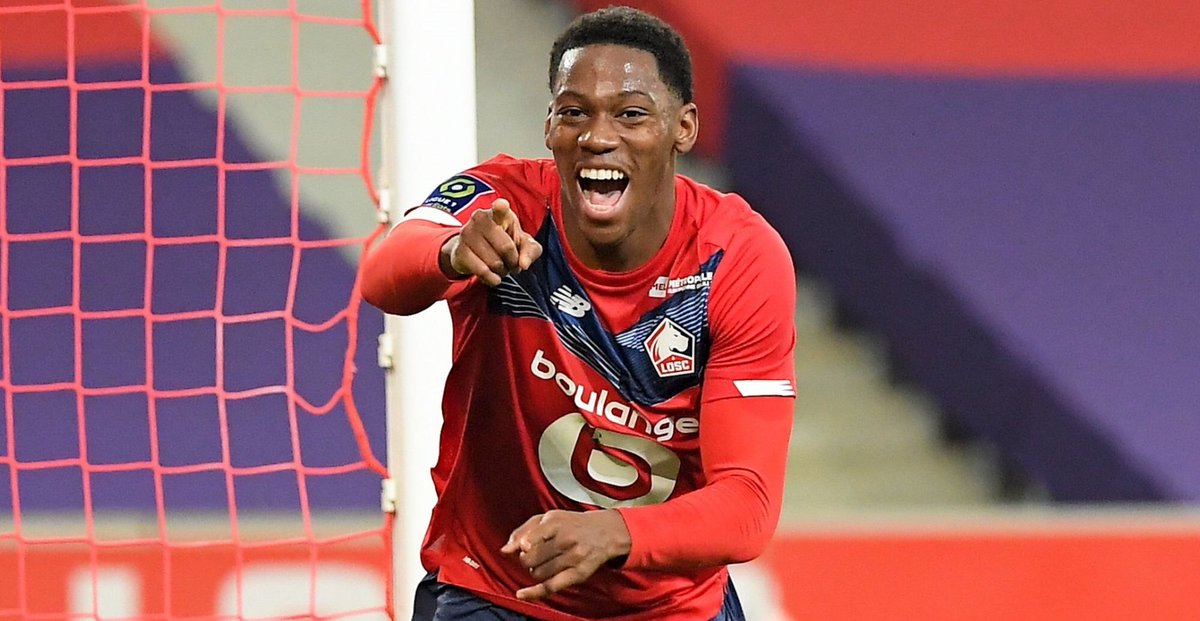 Edu and Arteta are said to be a big fan of the Canada international, but a move for him is far from straightforward. Jacobs said that Everton star Dominic Calvert-Lewin is a more realistic striker target for the Gunners the Canada national team player David. The Lille hitman was the main man for Canada as they qualified for this year’s FIFA World Cup tournament on Qatari soil by winning the final round of the Concacaf qualifiers ahead of more illustrious teams such as the United States of America and Mexico.

On Arsenal and possible signings at the club, Jacobs said that their transfer business this summer would be similar to that of last summer when they spent the most money in European football. The Gunners spent around £150m to sign sic new players namely Martin Odegaard, Ben White, Aaron Ramsdale, Nuno Tavares, Albert Sambi Lokonga and Takehiro Tomiyasu.  The new signings have been able to propel the Gunners into contention for a Champions League place on the Premier League log. Arsenal are in fifth spot, but they are significantly away from North London rivals Tottenham Hotspur in fourth spot on goal difference. The two teams have the same number of points (57) after the same number of games (32).

CBS Sports media practitioner Jacobs said that Arsenal are in the market for a new striker, a creative midfielder and a fullback this summer as he revealed that the Gunners have a strong interest in Leicester City midfielder Youri Tielemans and Southampton fullback Tino Livramento.