Canada international star Jonathan David is on the radar of Premier League giants Manchester United according to the latest reports emanating from the British media. The specific report from the Daily Mirror revealed that the Red Devils could have a free run at David if they pursue a move for him. Canada striker David plays his club football for Lille in the French top flight and the immediate past French Ligue 1 champions have set an asking price of €50m (£42m) for him. 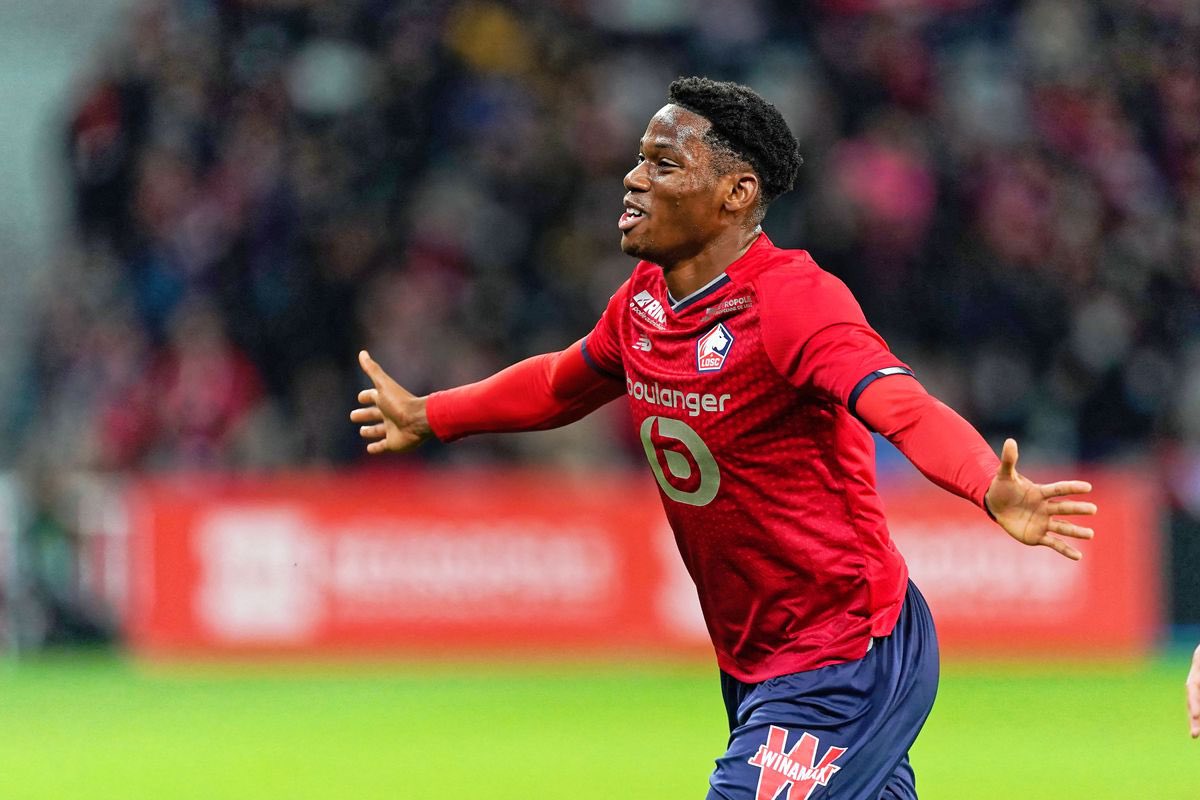 David, 22, is the go-to man for goals at Lille after he emerged as their leading goalscorer last season. The Canada international scored 19 goals in 47 appearances for the club in all competitions last season.

Manchester United are keen to strengthen their attack for the new season and transfer target David could be the man for the job. New manager Erik Ten Hag has had to deal with pre-season without Cristiano Ronaldo who’s keen to leave the club for Champions League football.

Five-time Ballond’or winner Ronaldo is the first choice central striker at Manchester United, but he’s not keen to stay at the club after the failure to qualify for the Champions League at the end of last season. The Portugal international is not willing to play in the Europa League.

In their absence of Ronaldo, Manchester United are light in the central striker role with Frenchman Anthony Martial as the other good option though the Frenchman just returned from a loan spell at Spanish club Sevilla in the second half of last season. Martial has been in good form during preseason with three goals in five games. United are light in the central striker position and Canada international David would certainly boost that area of the squad at Old Trafford.