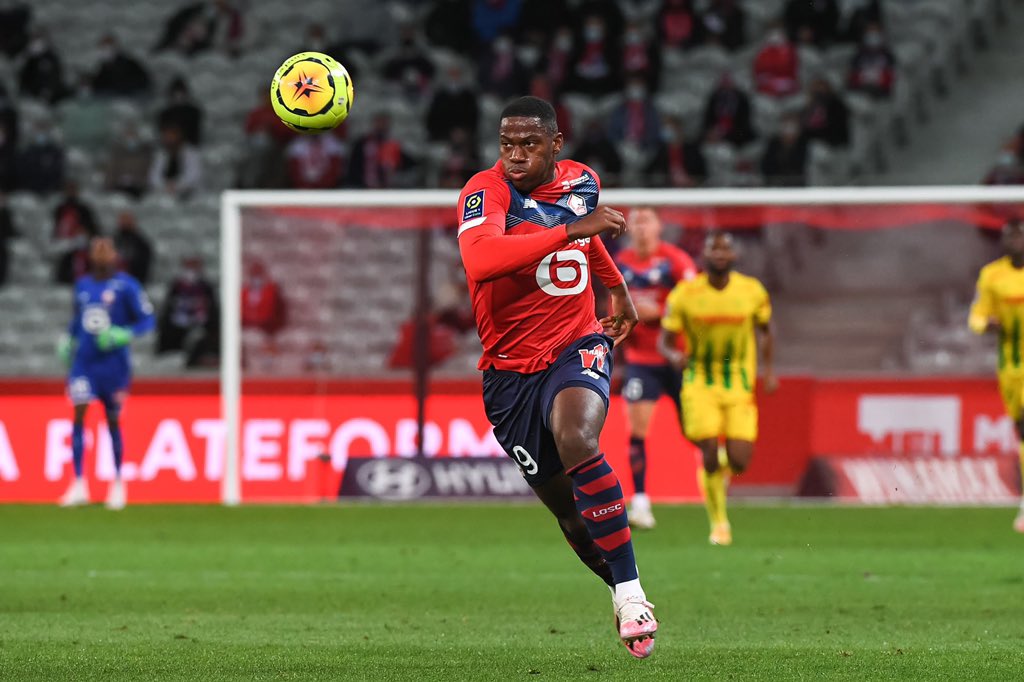 Lille are the new leaders in the French Ligue 1 after the shock defeat handed to PSG at Lorient at the weekend. Lorient beat PSG 3-2 at home over the weekend and that gave Lille the opportunity to move two points clear of title rivals Lyon and three points ahead of holders and former leaders Paris Saint Germain (PSG).

Ahead of the weekend, Canada national team player Jonathan David and his Lille side were level on points with PSG but had an inferior goal difference. Lille capitalised on the shock loss suffered by PSG to beat Dijon at home on Sunday. Canada player Jonathan David and Lille beat Dijon 1-0 at home with the only goal of the game coming from Turkish attacker Yusuf Yazici. The slim victory ensured that Lille ended matchweek 22 at the summit ahead of Lyon and PSG.

Lille face a tricky fixture at Bordeaux on Wednesday in their quest to stay at the French Ligue 1 summit. In their last away game in the league, Canada player Jonathan David proved to be the matchwinneras his goal gave Lille a slim 1-0 win at the home of Rennes. Lille are eyeing a fifth win on the bounce ahead of the trip to face Bordeaux. Of the three title challengers. Jonathan David and Lille have the toughest game for matchweek 23. Lyon are in second place and are away to Dijon, while defending champions PSG are at home to Nimes as they look to bounce back from the Lorient defeat.