Everton has confirmed that they will be releasing Oumar Niasse along with the other two players Cuco Martina and Luke
Garbutt whose contract will come to expire at the end of this season. 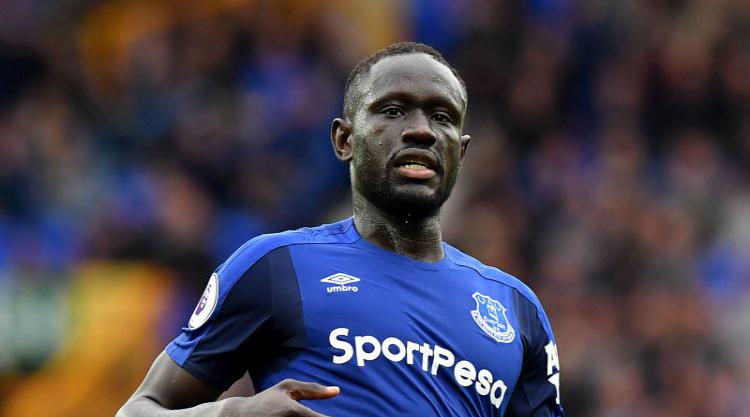 Niasse was transferred from the Russian club Lokomotiv Moscow in February 2016 for the transfer fee of £13.5 million. He made his debut match for the club against Bournemouth by replacing Romelu Lukaku. He during his four years stay at the club has scored eight goals from 35 appearances.

During his stay at the club, he was given in loan to Hull City where he scored for four times by appearing in 17 matches for the club. But his effort was on vain as the club was relegated to the Championship in the year of 2017. He has also played for Cardiff City and has appeared for the team in 13 matches.

Everton announced the departure of their three-team members on Thursday on their website. They have also shown their gratitude towards the players for the contribution to the club they have made during their stay at the club.

“Everton can confirm Oumar Niasse, Cuco Martina and Luke Garbutt will leave the Club when their current contracts expire at the end of the month,” read a statement from the Everton website.

Niasse in this season has only appeared for the club in three matches and, when the season ends, he will become a free agent. He has played for his national team Senegal for nine times but he was not the part of the team who was the runners up in the 2019 Africa Cup of Nations which was held in Egypt.

Everton in the under 23 squad will be releasing out the Nigerian footballer Korede Adedoyin. There are several players who are playing for Huddersfield in loan which includes Morgan Feeney, Alex Denny, Matty Foulds, Manasse Mampala, and Kieran Phillips their contract will also not be renewed as it will be expiring on the end of June.