Alphonso Davies, the teenage midfielder, has now become the youngest man to win the award of Soccer Player of this Year in men’s category in Canada. Davies was chosen as the winner through voting by the coaches & media of Canada. 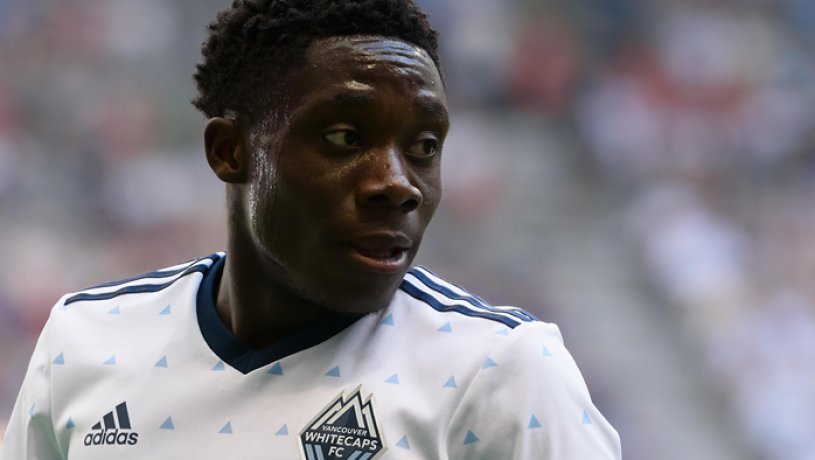 Atiba Hutchinson, the midfielder of Besiktas, who was winning the award for the last 4 years emerged as the runner-up and he was followed by the midfielder of Toronto FC, Jonathan Osorio who was 3rd, goalkeeper of Red Star Belgrade, Milan Burhan – 4th, and midfielder of Glasgow Rangers, Scott Arfield finished 5th.

Alphonso Davies, who is the former Whitecap Vancouver who recently turned 18 years in the month of November, is now associated with the club of Bayern Munich, as a result of a record-shattering transfer deal of US$22-million, which will allow Davies to play for the powerhouse of Germany through the year, 2023.

John Herdman, Canada Coach said in a statement “He has been an exceptional player for the country and the club and that is just a reality now for Davies.” He added “For his club, he has received many accolades, resulting with what seems to be one of the largest signings out that our country has ever seen.

Before Davies, Jim Brennan and Simeon Jackson were the youngest winners of the award, who both were 22 years old when they won the award in 1999 and 2009, respectively. On the other hand, Christine Sinclair was the youngest women to win this award in the year 2000, when she was just 17 years old.

Alphonso Davies concluded his campaign of MLS with a total of 11 assists and 8 goals. He was picked by the commissioner to the all-star game held in Atlanta in the month of August. At that time, he also became the 4th youngest player to play the game.