Mexico are no longer at the top of the group standings in the third round of the CONCACAF region as far as the qualifying campaign for next year’s FIFA World Cup tournament is concerned after they were held to a 1-1 draw at home by Canada in one of the three games played on matchday four. 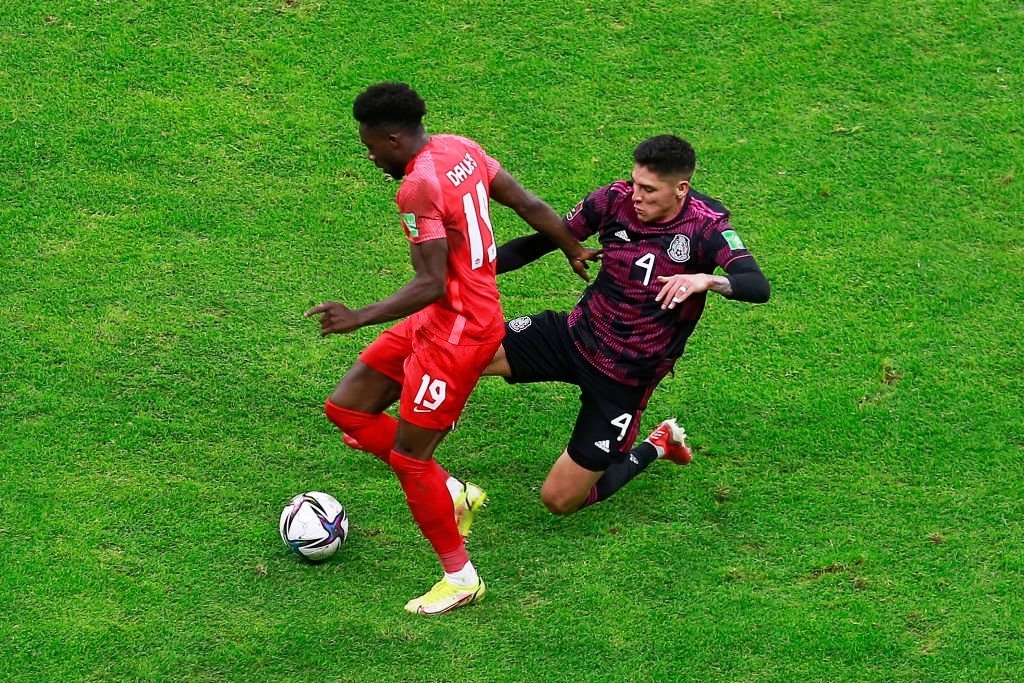 Rivals USA (United States of America) have replaced Mexico at the summit after the draw with Canada on Thursday. The United States and Mexico have the same points after four games but the Mexicans are in second place due to an inferior goal difference.

Mexico had a two-point lead ahead of the matchday four games and they needed to beat Canada to maintain that advantage but they were unable to do so thanks to the draw with the Canadians who are still unbeaten after four games in the third round of the CONCACAF qualifiers.Canada are one of the three unbeaten teams alongside Mexico and the United States of America.

Mexico took the lead through Jorge Sanchez around the midway stage of the first half. Canada responded through FC Toronto star Jonathan Osorio three minutes before the interval. The two teams settled for a 1-1 draw after they failed to increase their goal tally in the second 45 minutes.

The United States beat Jamaica 2-0 at home to replace Mexico at the summit with the two goals coming in the second half. Ricardo Pepi was the star of the show as he scored a brace to lead his team to victory. After a goalless affair in the first half, Pepi broke the deadlock four minutes into the second half before he completed his brace on 62 minutes. His goals took the United States to the top of the standings on goal difference.

In the third and final game in the fourth set of matches, hosts Honduras and Costa Rica played out a goalless draw.

At the end of four games, the United States and Mexico have eight points, while Canada, in third position, have six points.